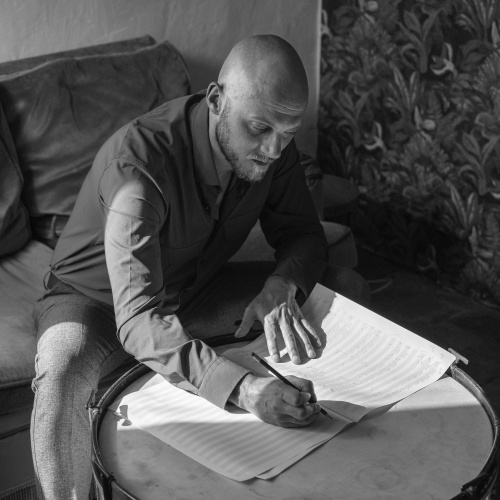 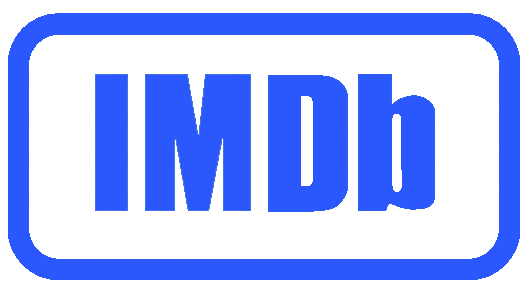 He tried his hand at free improvisation, live performance, the stage, as a flutist and very quickly as an actor. He toured in musical, theatre and dance shows in France, Italy, Switzerland and Japan.

He composes music for fiction and documentaries (In the mirror by Manuel Mercier, Abyme by François Chabert, Plaisir d'offrir by Stéphanette Martelet, Le ventre, l'orage by Valentin Rapilly...), music for presidential campaigns, fireworks...

He has written the music and words for two albums of French songs ( Cent soleils by Gelsomina, and Héros Chics, by the eponymous duo) and songs for theatre and cabaret shows ( Atypic solo by Marjolaine Alziary, HEN by Johanny Bert...).
Partage