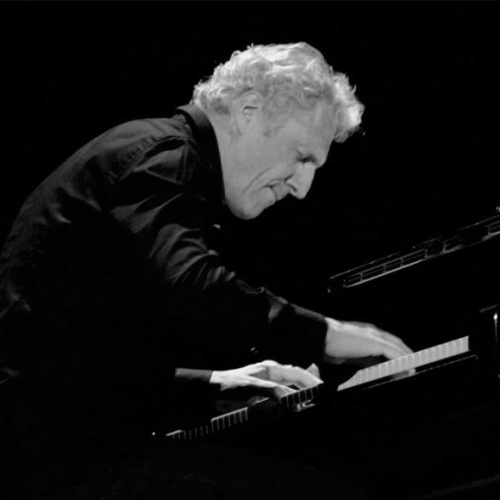 Stéphan Oliva is one of the most unanimously recognized contemporary jazz pianists. He draws his richness from improvisation and his musical vision of the 7th art.

A passionate cinephile, he has been devoting himself to film music for nearly 20 years, whether through his reinterpretations of the soundtracks of great cinema classics (Rosemary's Baby, India Song, Casanova, Bernard Herrmann, Godard's films...), or his own compositions for films. He has collaborated with the filmmaker Jacques Maillot on four feature films.

More recently he goes so far as to work musically on camera movements, which will give his latest record "Cinema Invisible" in 2018.

Stephan Oliva's talents as an improviser, his taste for the seventh art, his sensitivity and his great generosity, give him an obvious ability to conceive music at the service of films.

Documentary - "Nous, les filles-mères", from Sophie Bredier - Original Soundtrack
If you are interested by Stephan Oliva Contact us
By clicking on "Accept", you authorize us to use cookies to compile visit statistics.   Learn more